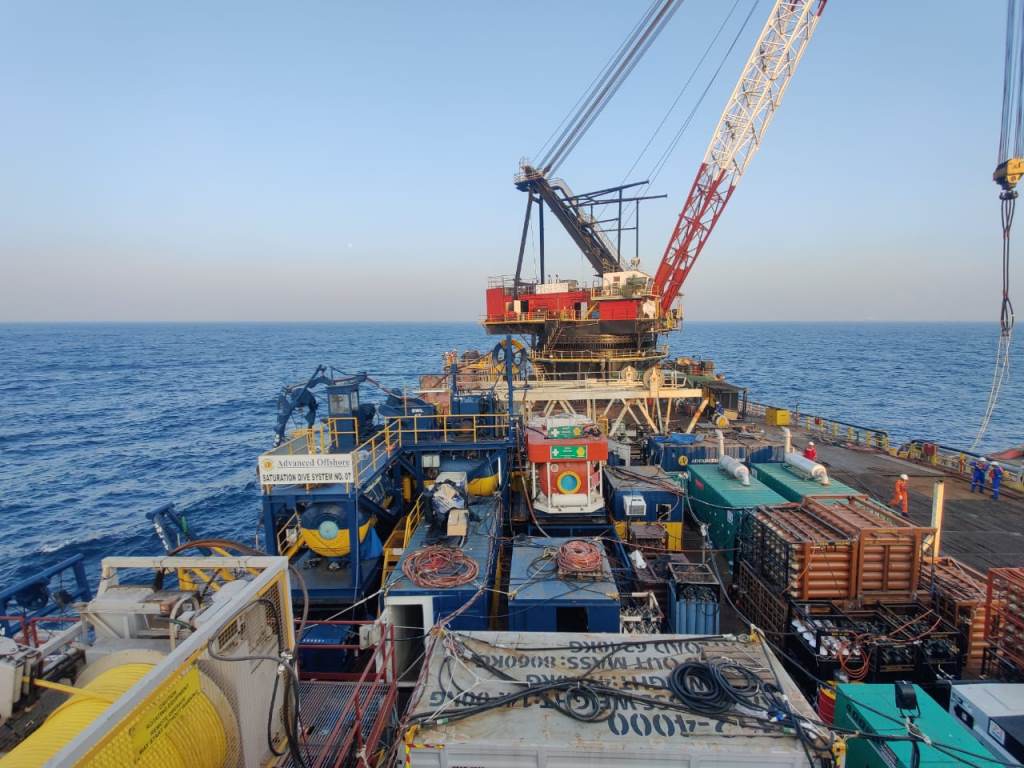 In Saturation Diving, the saturation divers live in a pressurized environment, which can be a saturation system on the surface, or an ambient pressure underwater habitat when not in the water.

Saturation diving allows professional divers to live and work at pressures greater than 50 msw up to 80 msw for days or weeks at a time, though lower pressures have been used for scientific work from underwater habitats.

This type of diving allows a greater economy of work and enhanced safety for the divers. After working in the water, saturation divers rest and live in a dry pressurized habitat on or connected to a Diving Support Vessel (DSV) or other floating workstation, at approximately the same pressure as the work depth.

Transfer to and from the pressurized surface living quarters to the equivalent depth is done in a closed, pressurized diving bell. This may be maintained for up to several weeks, and they are decompressed to surface pressure only once, at the end of their tour of duty.

A person who operates a saturation diving system is called a Life Support Technician (LST).

A saturation diving team requires at the minimum the following personnel

The actual personnel actively engaged in aspects of the operation are usually more than the minimum.

Our Work experiences in various projects for Saturation Diving Operation had been tremendously successful in Indonesia and around Asia. This can be seen in the List of PT. Advanced Offshore Services (PT. AOS) work experiences. 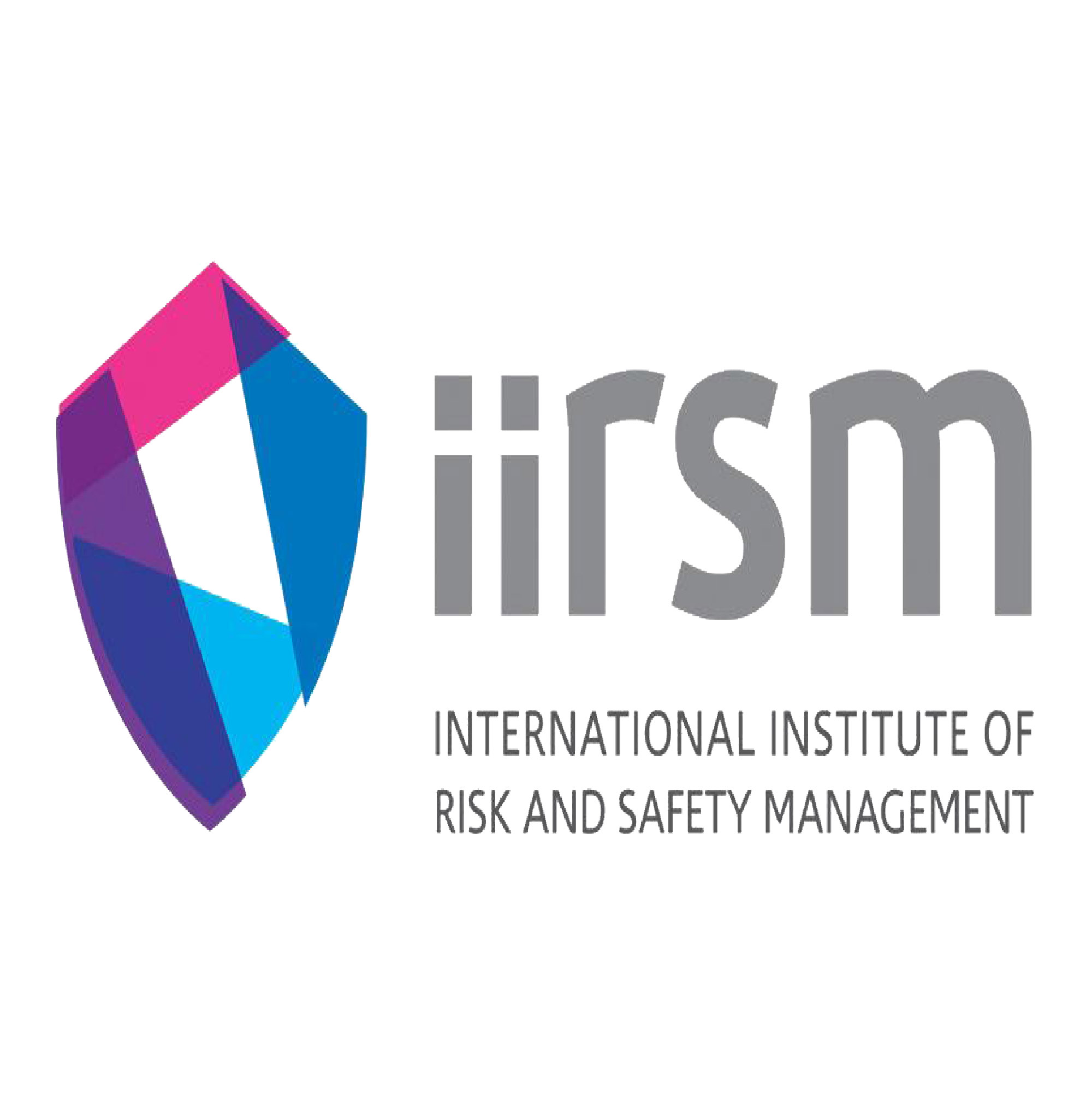 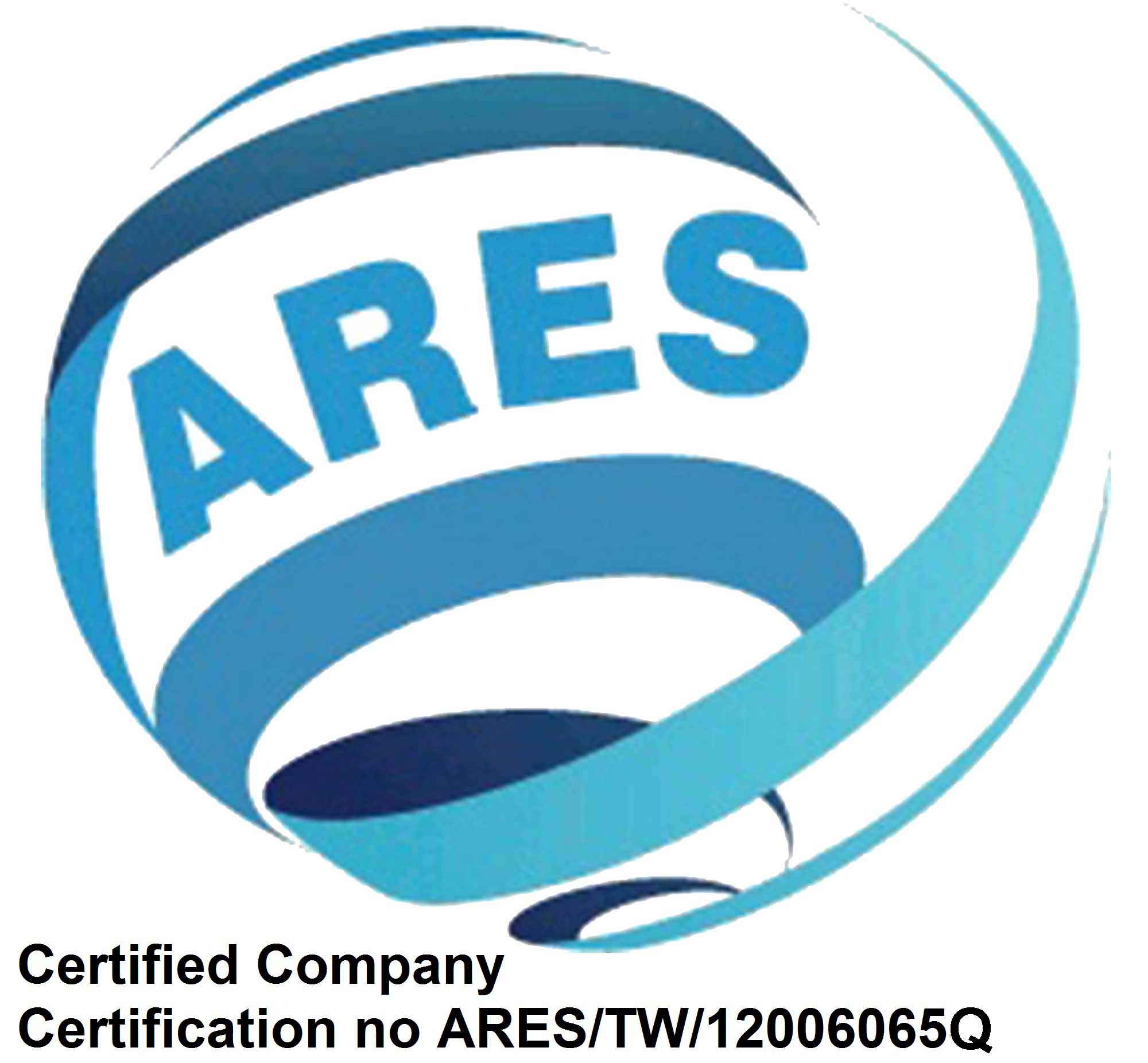 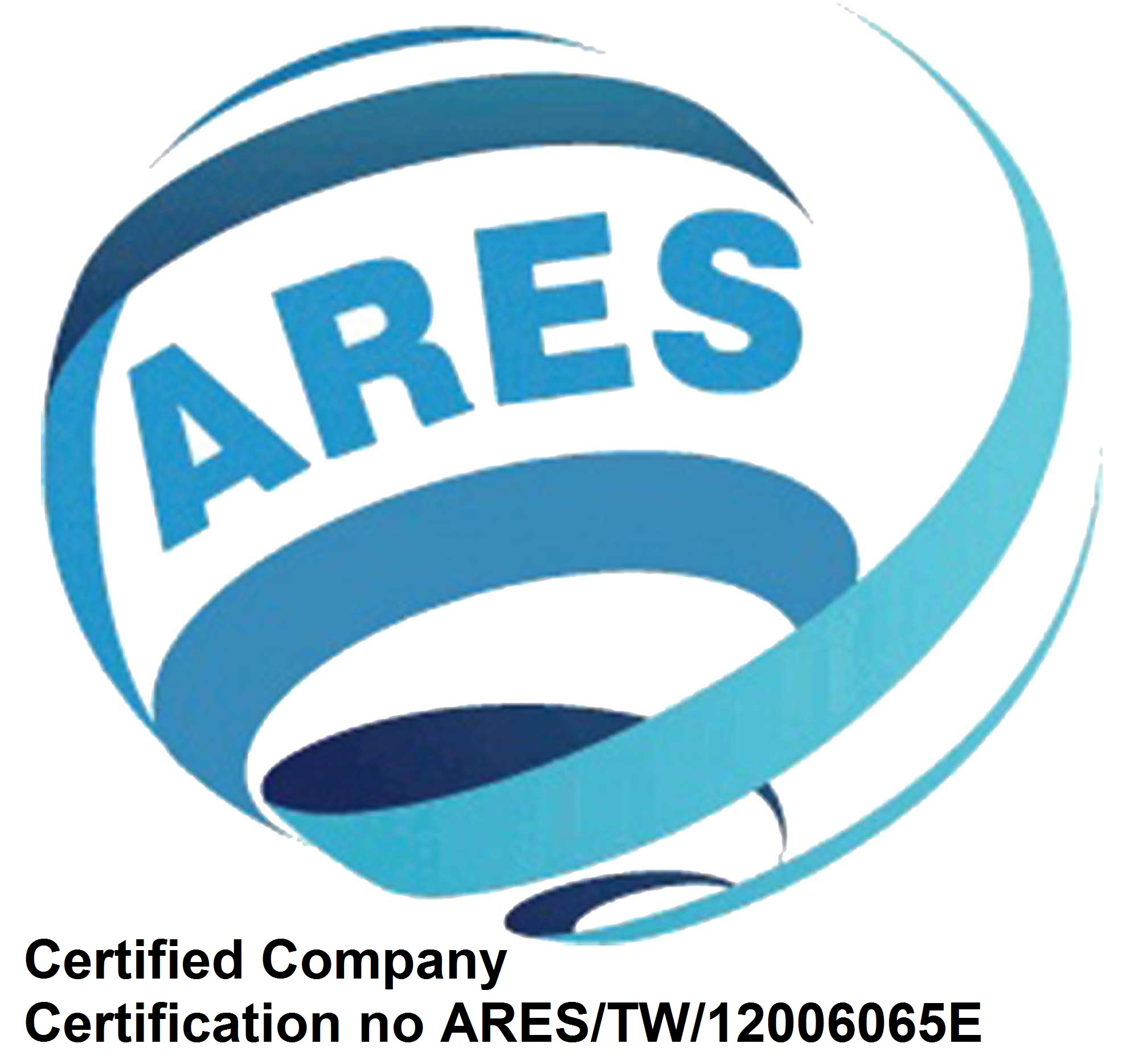 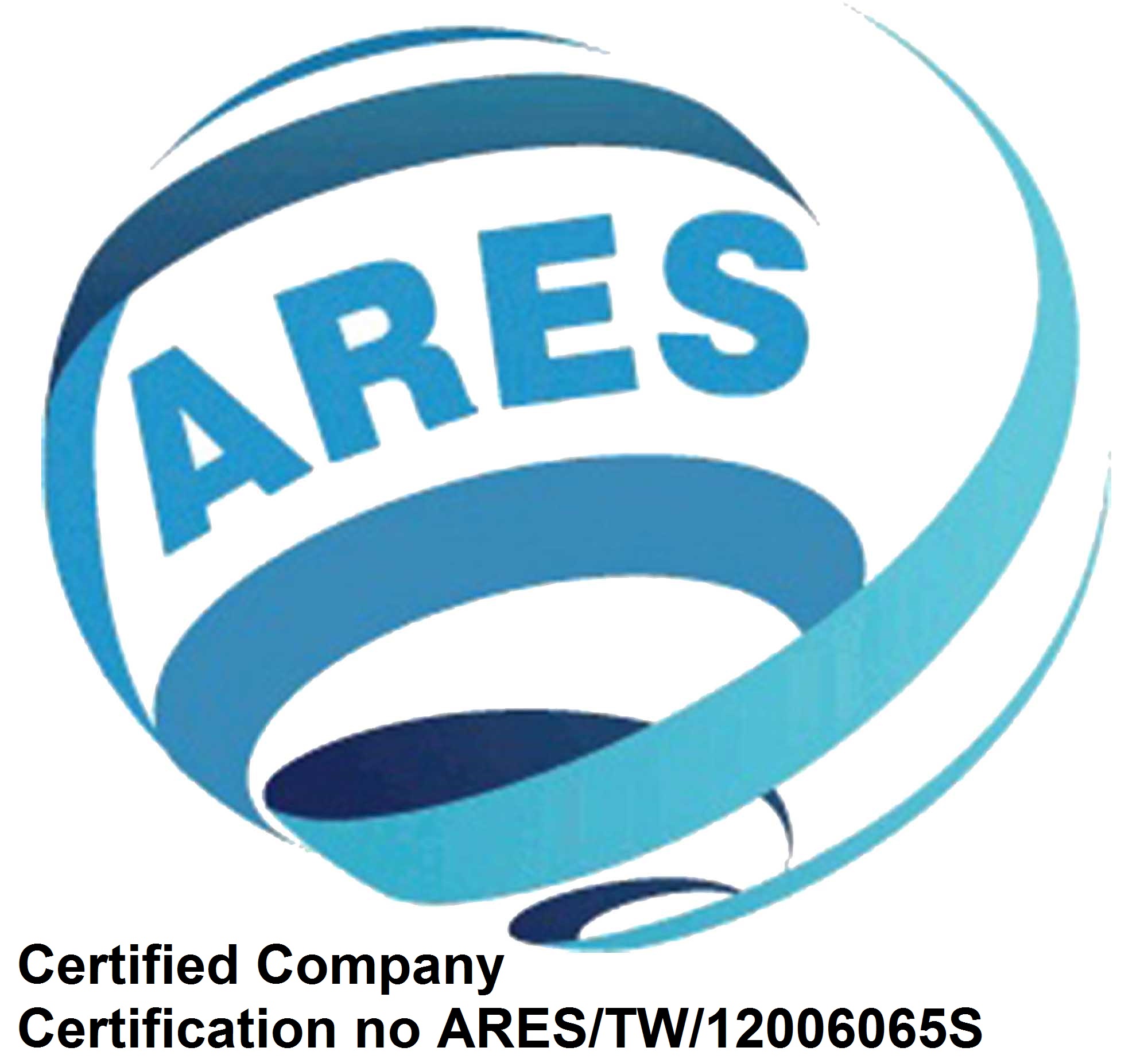